Opga Crea srl has a remarkable experience as a Genral Contractor nationally and internationally, born to give support and shape to every type of renovation and furnishing need of your home, shop or any other public establishment, such as hotels, clubs, bars or offices. 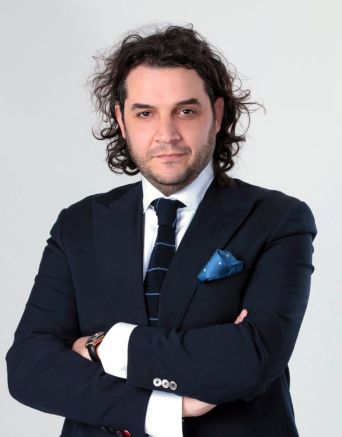 Listening to you, accompanying you and giving life to your real estate needs is our mission.

from the project to realization 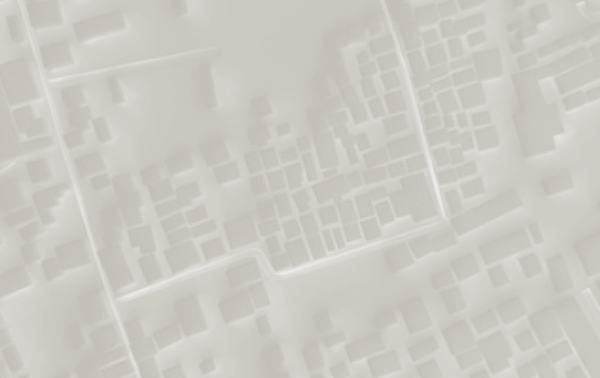 OPGA Crea srl supports you with professionalism from the preliminary stages of conception and drafting of the project, facilitating you in the preparation of the documents and the presentation of the paperwork.

The primary objective of OPGA Crea srl is to translate your planning and budgeting requirements into reality, following step by step all the construction phases of the building works (including plant engineering and the supply of materials) and thus guaranteeing competent support and concrete solutions to the possible criticalities that may be encountered during the execution of the works.

of Step by Step

Design and drafting of the structural project.

Based on the design requirements we operate the choice of the workers.

A Smart home or business.

We offer the best home automation solutions for a smart home or business.

Supply of furniture and materials.

Supply of furniture and materials of the best brands.

ALL THE WORK EXECUTION

The advantages of having work as a single point of contact and coordinator.

Entrusting Opga to create the conception, design and execution of works offers the advantage of having a single interlocutor that follows and coordinates for you, all the stages of work progress. This guarantee of excellent execution and optimization of time and costs.

We transform your space: first layout.

We deal with the optimization of interior spaces and their best functionality with professionalism, combining a furnishing style tailored to your needs.

AT THE CENTER YOU

but we think of everything

Entrusting us with supervision and control of the works is a guarantee of fast times and impeccable execution. 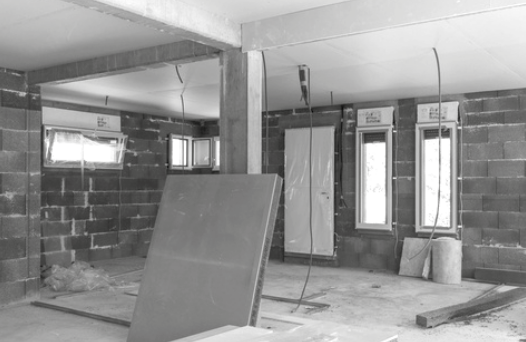 A GLOBAL QUOTE
WITHOUT SURPRISES

A total estimate, clear and correct from the outset, allows you to remove any uncertainty.

Average values calculated on the basis of work carried out in the last 2 years.

FOR EVERY HOUSE OR COMMERCIAL EXERCISE

We work with architects and engineers with many years of experience to guarantee the excellent quality of execution.

Opga Crea srl avails itself of the collaboration of well-known professionals and the most exclusive leading companies in furnishing, accessories and supply of household appliances.

Architects and designers each with their own style, for a sartorial result. 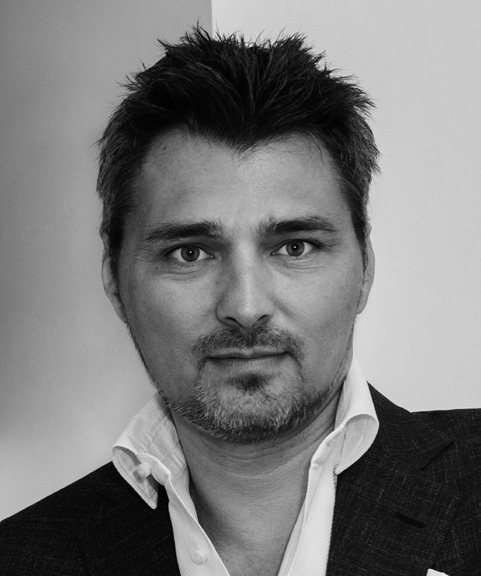 Marco Bortolin, Italian designer born in 1969, has been art director of Oecus, an interior design and industrial design studio for twenty years, and since 1999 entrepreneur and sole pencil of Edoné, a contemporary bathroom company of the Agorà group. Son of art, he became passionate about design and furnishing since he was a child, approaching the trade first thanks to his grandfather, the official carpenter of the Counts of Porcia, and then working in his father’s workshop. In 1995 the innate entrepreneurial spirit led him to found Oecus Design, an industrial design and interior design studio that has been following clients in Italy and abroad for twenty years, offering a personalized and innovative service capable of creating spaces capable of enhance every piece of furniture. The most important customers include the ATMA group (which included Maronese, Mida, Arbi, Mobiltrevi, Alpe, Tempor), Venier Mobilificio, Morassutti, Veneran, Maistri Cucine, Florida, Home Cucine, Leader cucine, Arredo3, Mobilgam, Licar International, Bosetti Marella, Copat cucine, Mobilclan, Linea&light. In 1999 the first collaborations with companies working in the USA (Friulcassetti, Celotto, San Giacomo) and five years later, in 2004, the opening towards the Russian market and its best business realities: Maria Cucine, Shatura, Olivia, Verona Cucine, DreamLine, Sofia Porte, Otto Marzo, Miass mebel, Mobelyonica. Since 2015, opening up to foreign markets has brought Marco’s design skills to undertake collaborations with the Middle East and China, where he has clients of the caliber of Oppein and Ningbo. 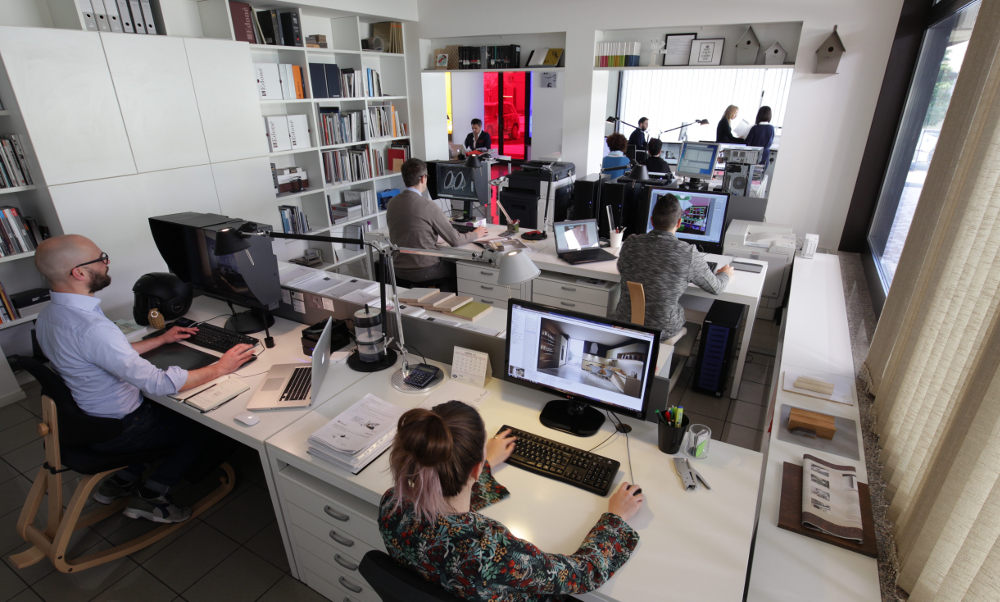